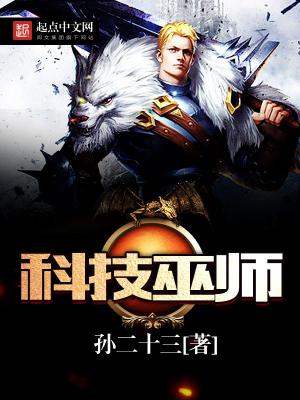 This is a story about the study of technology in the wizarding world.

Probability, electromagnetic induction, nuclear physics, relativity… if one explored and learned the scientific way, one would be able to master everything. This was Richard’s way of thinking until he traveled to a world similar to the Middle Ages as the prince of a nation.

One day… he’d been carried away by a dragon.

“This is quite an interesting aerodynamic flight, isn’t it. How does it fly when it doesn’t satisfy the Kutta Condition. Maybe it has to do with the number of wings and the Bernoulli Theorem? Does it have a built-in engine?”

Richard could not help but wonder as he looked at the dragon he was riding.

“Well, this is good study material. Oh, by the way, you said just now that you kidnapped me as a prince because you wanted to find a playmate for your dragon daughter? Isn’t this reason a bit too… outlandish?”

“Roar!” the dragon roared angrily and flapped its large wings straight into the sky.