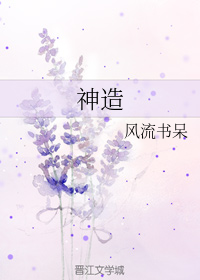 Messy and jumbled up spiritual qi, the heritage of his cultivation sect lost, the unlucky Qi Ze who found himself stranded on a different world had originally thought that he had arrived at the worst possible era.

However, the galaxies here were vast and wide, comprised of millions of solar systems, the social status of nations and individual citizens were completely reliant on the level of technological advancement and the strength of its military.

Qi Ze suddenly realized that this was the best era, an era belonging to weapons smith cultivators.