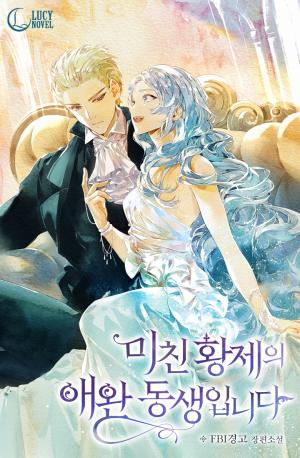 I became possessed in a R19 novel. My brother is the mad

who is also a supporting character, Isabella Belucci.

I thought I’d go back to the original world if I died, so I decided to go out of my way to rebel and get executed by Richard’s hands.

Instead, let’s change the goal this time and safely make Richard the emperor. Then, my path will be a happy ending!

…With that thought, I stole the heroine’s route.

Why does the male lead claim I’m not his sister?

Is the second male lead also clinging to me?

The novel seems to began recognizing me as the heroine.