Loving the Most Handsome Man in the Capital 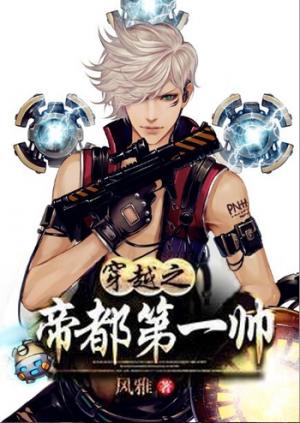 The young master of Mu Family was a lazy good-for-nothing who spent his time doing nothing except eating and sleeping. He was so fat, even as round as a ball, and should have known better than to pursue the most handsome man in the capital, someone way out of his league, right? No wonder he got despised by others.

One day, Mu Yun just finished his cultivation and lashed out at Luo Feng, the Prince Charming in many people’s eyes, “It’s you who tried every means to pursue me. How come I’m the target of ridicule and abuse? It’s so unfair!”

“Calm down. Take it easy.” Luo Feng stroked Mu Yun’s back and tried to ease his anger.