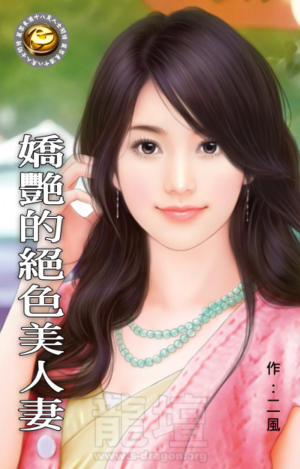 He approaches her only to discover a man molesting her, filled with anger he pushed the man away from her but standing behind her he noticed something strange with his Sister Yunyun….

Realizing that his Sister Yunyun was actually a pervert he thought of making her satisfy his insatiable libido!

Follow around Xiao Jian as he forces, teases and plays around with Yunyun indulging in various sexcapades with her!

TL Note : Not much of a plot.. It’s only a short 9 chapter series containing mostly sex in various situations and positions. However it’s an amazing series which will make you want for more!