Loved by the Bugged Male Lead 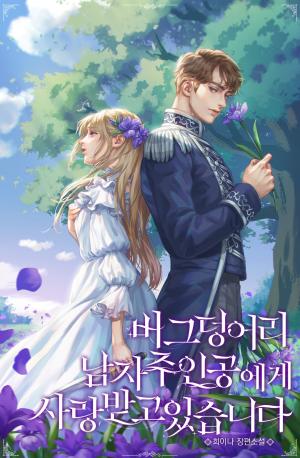 When I came to my senses while playing the game, I had possessed Iris, the female protagonist in the game.

I wished I had saved a file of the game,

but I didn’t want to be the female protagonist in a horror game who dies every time.

After a week of trying to avoid this world in desperation, when she opened her eyes, Iris had returned to the start with a strange phrase displayed in front of her.

[29 More Times Until The True Ending]

[The 30th Sacrifice Will Reveal The Truth]

Iris is willing to spend a week heading towards her death to see the true ending,

but before the 25th ending, Morgan’s, the male protagonist, behavior became strange?

After two weeks of his strangely distorted behavior, she thought.

No, since this is inside a game, wouldn’t it be more correct to call it a bug?

If so, then Morgan Cornwell is a bug.