Love You Till Death 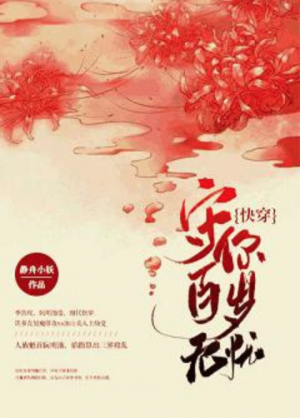 The demon is born!

The three realms are in chaos!

A catastrophe for the common people!

The lords in heaven were jittery.

But as they waited here and there, the disaster didn’t come.

100 years later, Ruan MingChi who vowed to devote himself to feeding the demon, finally returned.

While holding the hands of a male, he brought him to the Hall of Marriage. “This is my other half, the demon, JiHao.”

Later, someone asked Ruan MingChi, “How were you able to do it?”

Ruan MingChi could only bitterly smile, “It’s better to ask, how did he do it?”

“He… He’s a natural at spoiling people, and I just…”