Love You More Than I Can 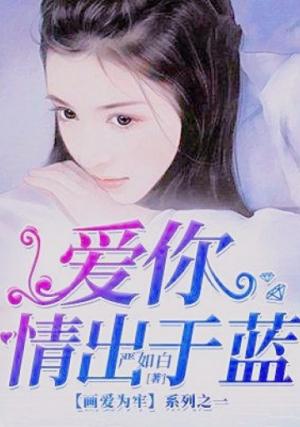 It had been two years since their marriage. However, every time he had sex with her, he always did it from backwards.

She was more than angry. “Sheng Youting! Why do you avoid my face every time when you had me? Is it because that you are afraid to see it’s me rather than my sister that you get laid?!”

“Are you asking me to look at your face when I’m in you? OK, as long as you can bear!”

Yu Lan had loved Sheng Youting for 11 years despite no response from him. Inferiority became part of her when she was with Sheng Youting. However, when she found it was so hard to continue her unrequited love and finally decided to exclude him from her world, her heart ached extremely and it nearly cost her life. It turned out that her love had become a habit and if it was stopped, she won’t be a whole man.