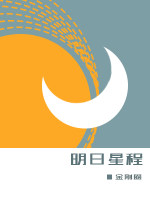 Xia Xingcheng didn’t expect that the movie finally pushed him to the abyss of pain and happiness.