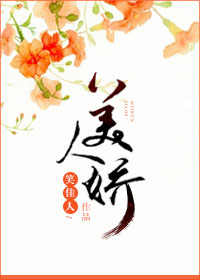 Xie Lanyin has a beautiful face with white skin so relying on her face to live is no problem. Furthermore, the prince that she marries is a phonophilia (someone who loves voices/sounds).

A handsome man saving a beauty, he lets her sing songs to repay him.

Getting angry and yelling at him, he’s intoxicated.

At night when he wants to sleep, her words are hypnotising.

When he doesn’t want to sleep, her words become the best ……

Qin Wang: You think too much, the thing I like best is you as a person.

This is a story of a prince spoiling his wife, until even when he becomes a king, he’s willing to bend back so far that he could even break his waist – it’s that kind of story.