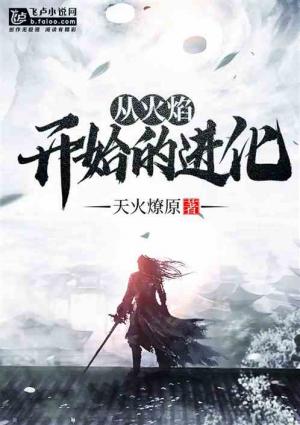 Traveling to the World Dominated by Gods.

Lin Yan found himself crossing into a wildfire which was about to go out in the wasteland!

He thought the Hell Mode was turned on, but the System was activated at a critical time!

As long as He burned everything, He can easily obtain energy points, evolution points, and get unlimited evolution!

Some people call it ” Flame of the sky,” which can burn through the sky, and even the sun, moon and stars in the sky are burned to ashes!

Some people call it “Flame of extinguishing the World”. Once it becomes powerful, the fire burns even the Gods!

Some people call it ” Lord of Flames”, repaying the most pious belief, trembling at the sight, and maintaining awe even when dreaming!

From wildfire to the Flame God who dominates the Gods, the Flame of Lin Yan, make all the Gods tremble!