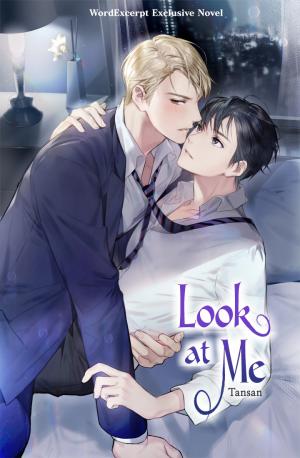 When he came to, he was in the midst of passionate throes. While intoxicated, he was swinging his hips and releasing superdominant alpha pheromones to his heart’s content while clutching the hands of his cute, pink-eared partner. However, when he woke up in the morning, the man he spent an arousing night with was already gone.

He learned the man he spent the night with was an employee at the company where he himself was an executive director. To make matters worse, he was not well-suited to be a superdominant alpha’s partner.

“Right. Mr. Yoon. Were you the one who helped me in my car?”