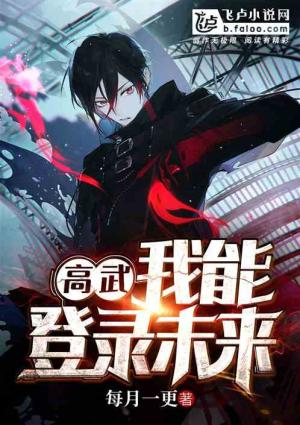 One day in the Martial World, cracks appeared in the heaven and earth, and terrifying foreign beasts invaded the world.

200 years later, humanity began to decline, habitable space is constantly under attack by the foreign beasts.

“Basic Body Refining Technique 10,000 years later has been reworked more than 10,000 times, and is thousands of times more effective than it is at present!”

“The Martial Civilization has reached the apex, but no one’s left to inherit it anymore.”