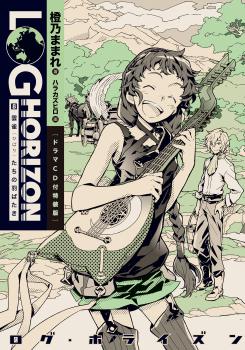 By its eleventh expansion pack, the massively multiplayer online role-playing game (MMORPG) Elder Tale (エルダー・テイル Erudā Teiru) has become a global success, having a following of millions of players. However, during the release of its twelfth expansion pack: Novasphere Pioneers (ノウアスフィアの開墾 Nōasufia no Kaikon), thirty thousand Japanese gamers who are all logged on at the time of the update, suddenly find themselves transported inside the game world and donning their in-game avatars. In the midst of the event, a socially awkward gamer called Shiroe along with his friends Naotsugu and Akatsuki decide to team up so that they may face this world which has now become their reality along with the challenges which lie ahead.