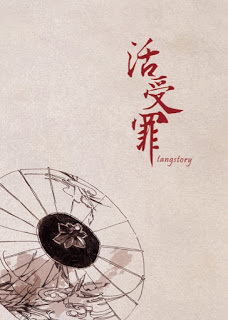 And his life had been but a prelude to these three things – a summer shower, a glimpse of inky reeds and one man.

Shen Liangsheng is lying in the dirt bleeding away when a doctor, Ch’in Ching, discovers the wounded man. This sets off a series of events, some the doctor expected and others that catches him off guard but are nonetheless all a part of destiny’s plans to pit these two men’s desires against their principles.