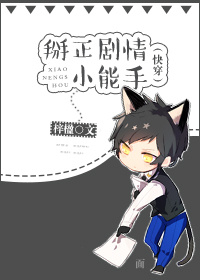 In an era where a variety of male and female supporting leads, villains, and cannon fodders made face-slapping counterattacks against the male leads, the Lord System had to find a host to act as the male leads that had been slapped to death.

Thus, the mild-tempered Miao Anyun was picked by the system to transmigrate into different worlds, acting as the male lead.

There was no need to follow the original work to protect the plot line because even Lord System felt that the plots of these worlds had essentially already collapsed and were probably beyond saving. Meaning, if the plot could be bent back, he should do it, but if he couldn’t, then it was fine.

Miao Anyun didn’t even need to stay in character. Lord System only had one basic requirement——he had to make sure the male lead stayed alive.

At first, Miao Anyun didn’t make any unnecessary moves, as he just wanted to quietly go about his own business. However, for some inexplicable reason, these male supporting lead and villain counter-attackers approached him one after another, constantly gluing themselves to his side.

As for the Lord Plot that had long ago gone out-of-control like a wild horse, it was actually, for the most part, bent! back! on! track!

Lord System: The plot was bent back, but why do I still feel sorry for the host… You animals, stay away from my family’s host, bastards!