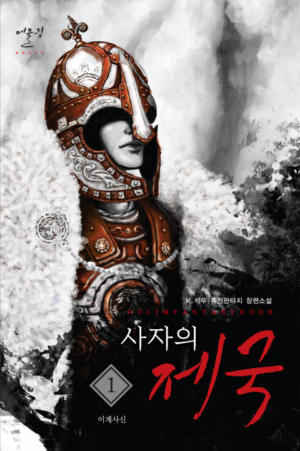 The Absolute, Hyo-won, called Grim File Reaper, came to the realm of God, but at that moment he lost his beloved wife. And he tried to kill himself to return to nothing.

However, by the energy of the necklace which he had hung on his wife’s neck, the door of the dimension was opened, and he found that his wife was still alive. So, through the door, he moved to the strange world to find her who was his all.

There, he started a new life with his sworn brothers who had decided to share his destiny and accompanied him, and began to run like a storm to find the missing woman.