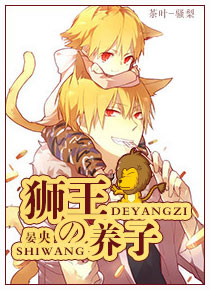 It’s said that a male lion would not be polite when they encounters a cub who is not their child. Gerald met such a male lion.

He regards himself as a grain reserve, but he dislikes that he is not enough to stuff his teeth, ready to fatten up before eating.

But who knows, this fattening, it’s not that fattening?

This article is about the cultivation of pseudo-father and son.