Lingerie Girl At Your Service 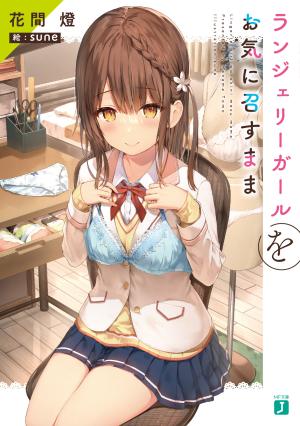 A girl who had only worn plain underwear, Mizuno Mio, was found changing by her classmate Urashima Keita.

Approaching the upset Mio, the phrase Keita gave to her was unbelievable.

“Take off your panties”!?

A huge pervert has appeared as Mio was trying her hardest to run away. By the way, the identity of the unrelenting Keita is a designer for a lingerie brand that Mio always admired.

Apparently there are many other girls from Mio who are troubled by lingerie. Involving a blonde model beauty who is a proud, popular idol, and enjoy the girls’ lingerie! Or not.