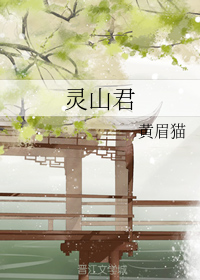 When Qing Shi Jiu got up, Ling Shan Jun had already left; half of the bed was ice-cold. He curled up around the blanket, took up the entire bed, closed his eyes and continued to sleep.

Until he was woken up by a person made of clay.

The rain outside became much smaller, Qing Shi Jiu ate a few bites of food super slowly, and from the headboard took out Ling Shan Jun’s book of travel notes to read.

The clay children followed close behind and cried out: “Madam has not finished eating.”

Qing Shi Jiu did not acknowledge them: “I’m full.”