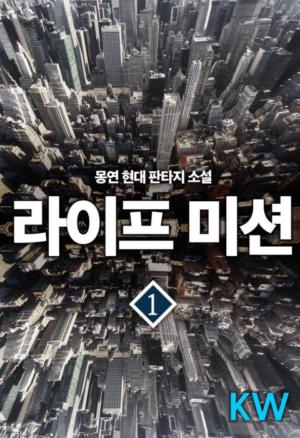 Life Mission – a game that has become reality.

What started out as a virtual reality game, after being suspended out of the blue, has turned into a reality. The perks are amazing and real – where points can be used to buy precious metals and cures for terminal illnesses. But so are the consequences. Death in this new reality game…is just as real.

Our MC was one of the best players of the virtual reality game. But will he be able to become the best in this new version?

Who will die and who will survive?

Resident Evil-esque later in the story