Life Among the Drop-Dead Gorgeous 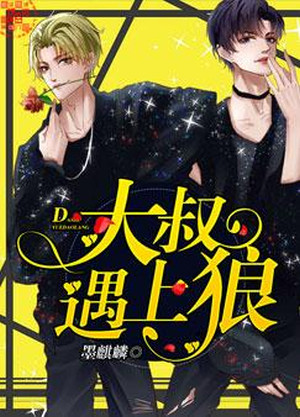 Lin Mutian was an earnest “uncle” whose career fell to the bottom from its peak, turning him from a popular star into an ordinary man who was past his prime, had his contract terminated, and facing a bleak future. Should he start all over again? Or should he join the nanny industry?

How was he going to pay off his huge debts?!

According to those handsome young men, if someone had to deal with the tough stuff, let “uncle” do it!