Life: A Black and White Film 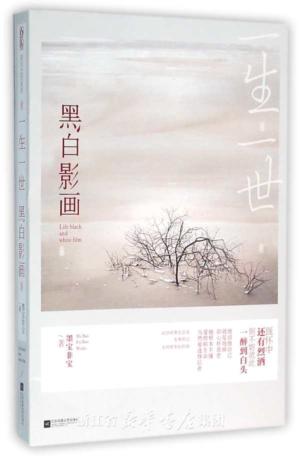 Wen Han has arrived in Nepal on vacation and, as a Buddhist believer, also a pilgrimage. But very shortly after entering the borders, she runs in again into someone she had had one encounter with six months ago, hundreds of miles away on the far-off Tibetan Plateau. He, at the time, had been a monk. But now, when she saw him, he had returned to the secular life and carried a gun on him.

She inadvertently gets to know this man, Cheng Muyun, more, and each time, as another layer of him is revealed, she is both terrified and drawn to him. A rogue? A criminal? Or something else? Dangerous, yes. Yet, he can be so tender. But always magnetic.

With each step closer that she gets to him, though, Wen Han, an ordinary, 1/4-Chinese girl from Moscow, is drawn more into a dangerous, frightening world she had never before imagined. And with each step, as she understands this man named Cheng Muyun more, her heart falls more for him, deeper and deeper, until the thought of being apart from him is too hard to bear. But, they are fated to separate—from the very first day, he had told her that.