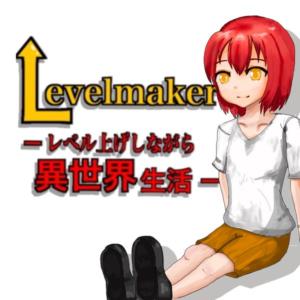 The second year high school student and RPG game enthusiast, Narukami Yuu has an accident because of carelessness and dies before confessing his feelings to his childhood friend.

However, thanks to the compassion of Jizou-sama in his neighborhood, he was sent to another world – Anazuma.

He tempered his heart and started raising his level, fighting monsters, obtaining many powerful skills…… crafting things…… and becoming a woman______!

In a slightly strange world, I became involved with various people, my faintly extraordinary life begins!

(The first 2-3 arc’s have shorter chapters)