Let Me Tease You 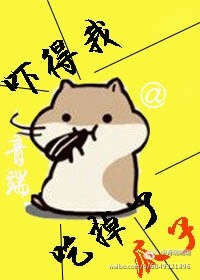 JiYuan woke up to find that he has turned into a big beauty.

JiYuan (without any expression) : …become a man.

This is a story about a man named JiYuan who transmigrated into the body of an icy cold big beauty.

But wait, turns out he’s still a man, just that the original body has been raised as a girl due to some superstitious belief.

On the other hand, there’s a voice in his head called ‘System’ and Jiyuan has been told by ‘System that his soul will be destroyed if he didn’t follow the tasks given to him.

Follow JiYuan on his quest to clear his name from a murder charge while trying his best to complete the ‘randomly refreshed’ tasks given by ‘System’.