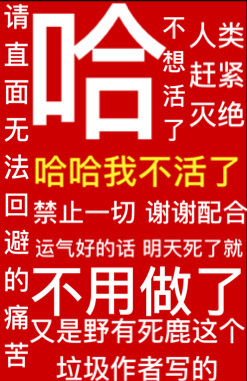 How it all started – Hai Ri committed suicide, and then failed to succeed.

He encountered many who came to this place because they committed suicide, and the person with the highest points among them was Hai Ri’s idol, whom he thought had long passed on.

Hai Ri turned pale with fright. “You’re not dead yet?”

As a result, Hai Ri cautiously and conscientiously became a competent mom fan in this world as well. “Son, mother supports you in whatever you do.”

Several tasks later, his idol asked, “Do you really like me?”

Hai Ri was silent for a moment. “Any type is fine?”

Amidst a bunch of people who faced death with no fear, Hai Ri realized that he didn’t actually want to die all that much anymore. He wanted to go back, stand among hordes of people, and listen to a concert by his little idol’s group.

My idol will save the world, and I will save my idol.