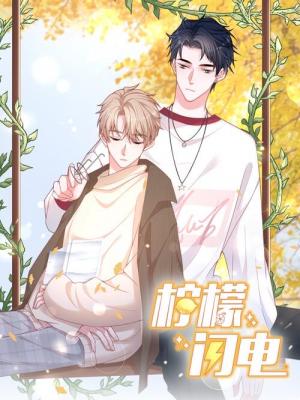 An Ning is a poor law student at A University. He’s nice, hardworking and has a huge sense of justice. His time is spent on studying and working to provide for himself.

Qin Weihang is a handsome law student whose blunt and closed-off. He rarely attends classes and doesn’t put effort in his studies. Most of his time is spent outside of school doing the one thing he loves—rock climbing.

Two people with different personalities became roommates at the start of the school year. They start off as strangers, slowly become friends, and finally became lovers.

This is a slow journey of a blossoming relationship between the top student and the school’s grass of the Faculty of Law.