Later On, I Was Known As A Fake Actor! 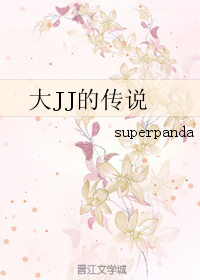 Chu Yun Tian who was trapped in a scandal, was forced to end his singer career. The president of the new company told him to go act. He originally thought he would just be acting once, but he didn’t expect that he would actually be particularly talented in this area, almost entering the play in seconds. This couldn’t help but make Chu Yun Tian think perhaps he was a fake singer before. But very soon he found out that he was actually also a fake actor, because what he really was, was the president’s wife.