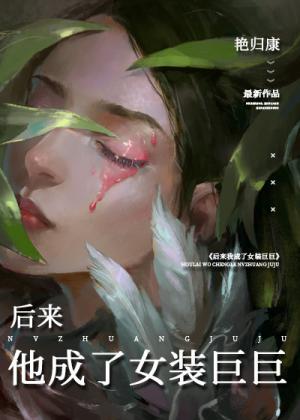 Cheng Zhi’s turn of rebirth was quite exciting.

Not only did he descent from a first-class, vigor and young actor, into a nobody small-fry actor,

He even took on a new lease of life as a frail, pretty looking little sissy.

Director: Can you take the role as the female lead number four?

Movie Emperor: Can I have your number?

The agent with this hacked artist: Will do, to play a transvestite role is also a way to reach the skies.

He became a top-notch drag queen.