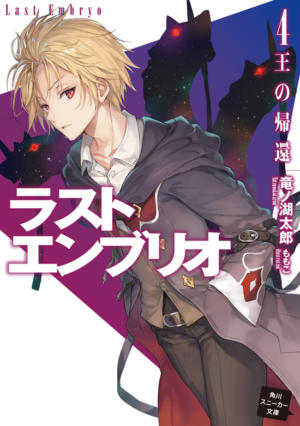 Saigou Homura – a youth holding a “little” unique ability received a single mail. The moment he opened that mail, Homura was summoned to another world! It was a world ruled by the games of Gods and Demons called Gift Games. Homura, who met a lovely usamimi loli Kuro Usagi, has unexpectedly ended up participating in a super large scaled Gift Game!? He, along with Ayazato Suzuka and Kudou Ayato, who were summoned together with him and Izayoi Sakamaki, who he reunited with after 5 years, will challenge the Game of Fighting Gods and Buddhas that even rolled up the real world in it!!