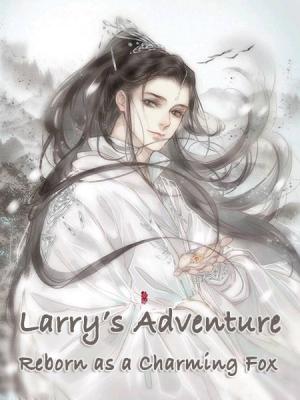 Larry died in real life and reincarnated as a fox who was cultivating for immortality. He could only reincarnate again as a human being if he could find the real murderer who killed him. “But…ah! Why should I be reborn as a fox fairy!!!”

“You…don’t come close to me! Leave me alone!” Larry the fox was shivering when he saw a man in white uniform came close to him.

The vet called Frost grabbed Larry up and… “Ackawooooooo!!!!!” It seemed as if Larry’s bark could be heard all over the whole street.

Frost was somewhat confused. “What does the fox say?”

“I don’t want to be a little fox! I want to be the Kurama with nine tails!”