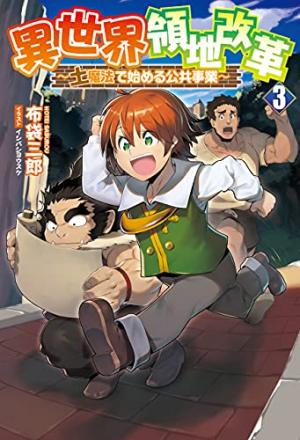 Michio Tsuchida, a 35-year-old single man. One winter, while returning from the office, he got stabbed by a kitchen knife in the process of saving a girl.

The pain of stabbing spread throughout his body, making him lose his senses. The next time he opened his eyes, he found himself as the fourth son of a viscount in another world.

The story is about a reincarnated boy who enjoys his new life while using his past knowledge to reform his territory.