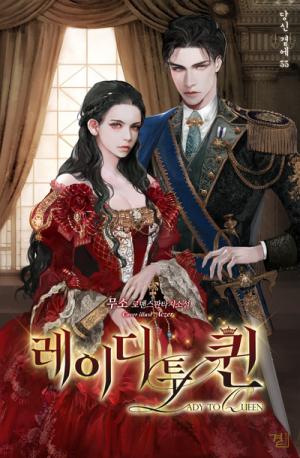 There once lived a pair of close twins. Although they were so different, their friendship pleased their parents, and the two sisters always cared for each other deeply.

Their peaceful routine soon began to distort as the elder twin was chosen to become the Emperor’s queen. It soon lead to ruin, however, and in one stroke, both sisters and their family lost their lives.

When the younger twin opened her eyes, she found that she had returned to the starting point when the tragedy was about to take place.

As she looked at her sister’s radiantly smiling face, she made a vow. She would become the queen on behalf of her sister to prevent a repeat of events.