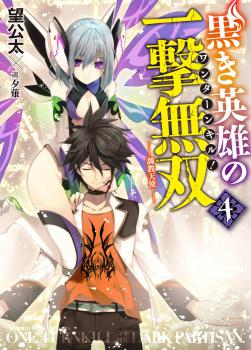 “If a woman lies then smile and forgive her.

If a woman complains then be quiet and listen to her.

If a woman cries then gently brush her tears away.

But above all else – You are to never strike a woman.

Is that understood, my damned disciple?”

That was the first thing the boy ever learned from his master. As a human being his master was very peculiar. One might say that he was open-hearted but to put it frankly he was nothing more than a hedonist with a personality that couldn’t be any worse. He was constantly womanizing and when there was not enough money for lodging they would be forced to sleep outside and live off the land. As a result, the brother and sister went through a lot because of this powerless man.