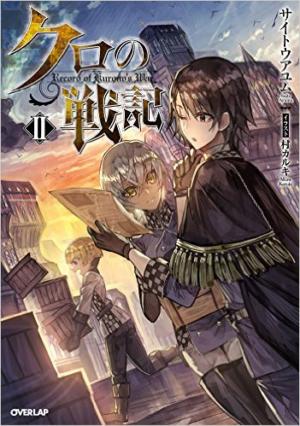 Kurono Crawford (Chrono Crawford), a noble of Cepheus Empire had a secret. It was that he came from a Different world… Modern Japan. Having the knowledge about the modern weapons and his sense of values, he was an existence almost like a cheat, aiming to be the “Harem king”.

Abandoned by his superiors, left in command of the Empire’s rejects consisting of demi-humans such as Minotaurs, Dwarfs, and Elves, and thrust into a position as head of a poor fiefdom, Chrono will do everything he can to rebuild and strengthen his forces and revitalize the land, aided in part by his knowledge of the other world.