Kuraki Kyuuden no Shisha no Ou 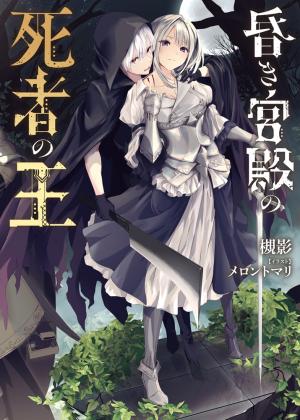 If a monster is what I have to become to be free, then that is what I will resign myself to.

Striking the infected with incessant pain that runs throughout the body, a strange, debilitating, and deadly illness. The life of the boy who had suffered several years with this affliction had come to end with little time for him to despair as he died without an attendant by his side. When he awoke again, he had been made into the lowest ranked undead by an evil necromancer. Though the boy rejoiced at having obtained a body that could not feel pain, he immediately realized that he was still at the mercy of others. There was no large difference between his present situation and being confined in bed. However, because the boy wished for peace, he couldn’t leave the world as it was.

With freedom as his goal, what he needed was prudence and power. Occasionally running, fighting, fearful, and hesitant, this is the story of the cowardly King of Undead as he seeks to be free.