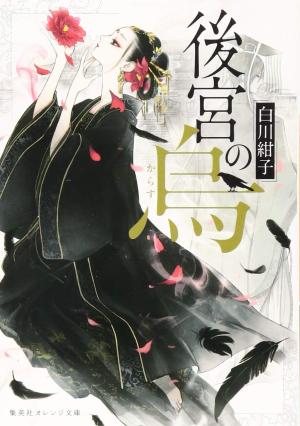 Deep within the inner palace, there lives a special consort called the “Raven Consort” who does not serve the Emperor. Some of those who saw her say she is an old woman, while others say she is a young girl. It is said that she wields a mysterious magic and accepts any request from curse killings to finding lost things. The current Emperor, Koushun, visits her with a certain favor. No one knows that their encounter is a taboo that will overturn history.