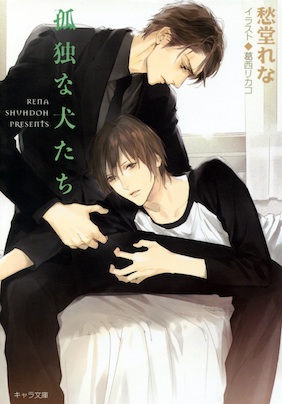 Why did my big brother have to die?

Kyousuke loses his older brother, his only family, in a mysterious bombing incident. As he is trying to overcome the shock, a man by the name of Kanou, who claims to be the wakagashira from the Okawa, appears before him.

“I was the one who killed your brother.”

His older brother was involved with the yakuza and was killed by this man!? This cold, expressionless man, all clad in black and looking as if he could just disappear into the darkness of the night? In order to find out the truth about why his brother was killed, Kyousuke joins the Okawa. However, Kanou becomes interested in him and says, “I’m going to make you my woman.”