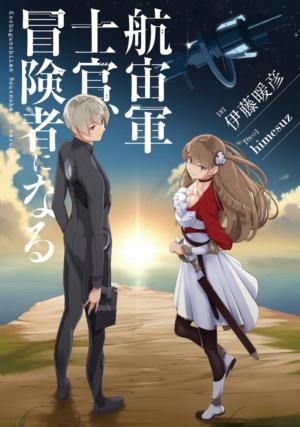 Imperial Galactic Army Officer Alan Corinth’s ship is seriously damaged after being ambushed by an unknown foe in hyperspace.

Even though it was through sheer coincidence, he became the sole survivor.

The stricken ship fell to the planet below.

Alan alone managed to get to an escape pod.

Alan the Imperial Army Officer wagers his survival in this savage world on the symbiotic nanomachines (nanom) in his body.

The world he landed on was home to a prosperous human civilization, which seemed to have a strangely similar genetic pedigree to himself.

In this puzzling fantasy world of swords and sorcery, Alan will live to the fullest alongside his comrades.

What will Alan achieve in this strange world?