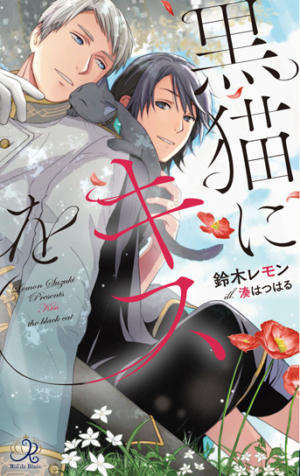 Nidel, who belonged to the technological Magic Corps who held low prestige, became the bodyguard of a foreign prince behind the scenes. Left with no choice, he assumed the role of a bodyguard, turning into a black cat using the transformation magic he prided himself in, but the one who assumed the role as official bodyguard was the Imperial Guard Knight Legato. Nidel, who one-sidedly held feelings of affection towards Legato, thought of this circumstance to be interesting, butー