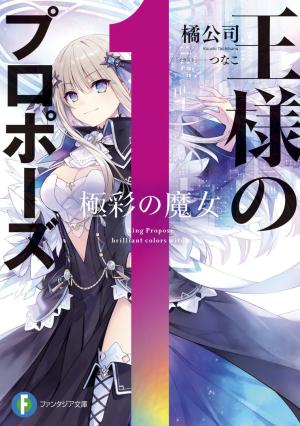 The boy’s strongest first love, a witch who rules over the world with her body and strength! Kuozaki Saika. The most powerful witch who has been saving the world from destruction every 3XX hours, and the director of the magicians’ school.

And then… the first girl the boy ever loved died, entrusting her body and power to Kuga Mushiki.

Instructed by the servant of Saika, Kuga Mushiki is tasked with attending school as his now deceased lover so that no one finds out the truth…

He’s feared by his classmates and even his teachers. His life becomes even more troublesome as he reunites with his younger sister who asks for counseling about her love for own her brother- him!