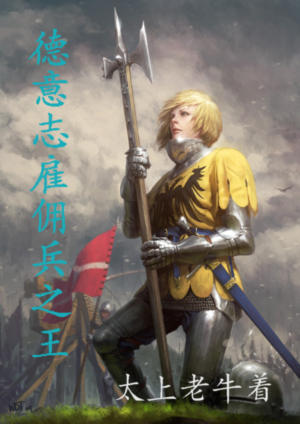 Marin found himself in the body of a young wandering knight who was driven out of the house. Forced into the 15th Century, he was armed with only a horse, a breastplate, and a lance.

He was soon caught up in the era of German mercenaries established by Maximilian I. And so he decided to become a mercenary. Relying on his half-baked internet knowledge, he will establish his own mercenary force. Waging war with French knights and Swiss armies, even Emperors and Kings must beg of him.