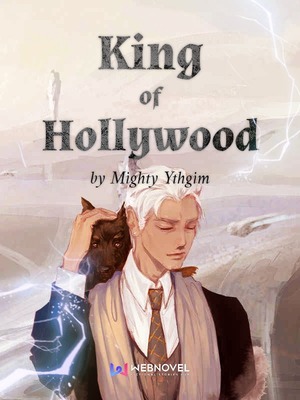 In the ‘90s era, Adrian Cowell was just a rich young man living it up in Los Angeles who had spent years in indulgence and often caused trouble. Unable to allow his behavior to continue, his parents changed their will before their passing and he was no longer able to live as extravagantly as he did before. However, Adrian’s fate took a turn one night while trying to fix his bedside lamp which led to Zhang Haoxuan, a man from the future who had time-traveled after being intoxicated, to possess his body.

Assuming his new identity as ‘Adrian’, he utilizes his absurd memory for films in his former life as Zhang Haoxuan, as well as Adrian’s wealth and connections, to replicate films that have been produced in the future — determined to dominate the Hollywood scene.

Watch Adrian as he rises to be the king of Hollywood, a figure who will be envied by many!