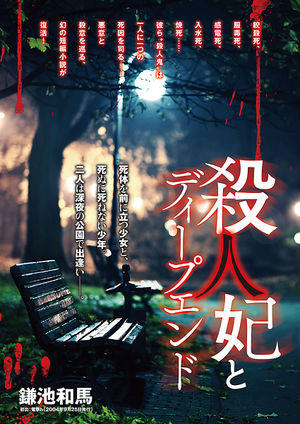 Both short stories both take place in a world where people known as Killer Demons have each mastered a specific form of killing. Each story follows a different character’s encounter with one of those Killer Demons.

Killer Queen and Deep End was originally submitted for but did not win a Dengeki contest before Toaru Majutsu no Index was published. It was later published in 2004 in response to Index’s popularity. Killer Device and Never End was written and published in 2005 due to the popularity of the first story.