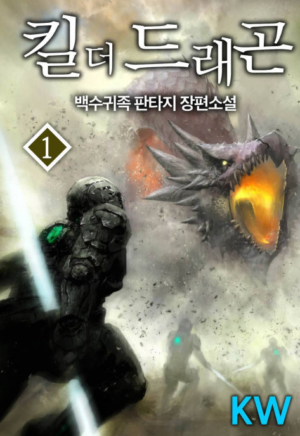 In the near future, humanity had begun a war to prevent the extinction of the human race. A fight against dragons and humans.

The so called dragons invaded Earth in an organized force from another dimension.

After three years, humans had won the war against the dragons. But… 15 years later the dragons will return for another war.