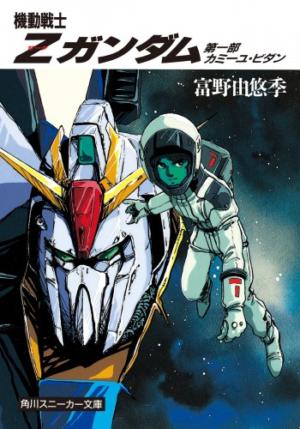 The Year is Universal Century 0087, seven years have now passed since the Duchy of Zeon declared their surrendered to the Earth Federation thus ending the events that have now become known as the One Year War. Now an organized hunt for the remnants of Zeon is underway under the leadership of the Earth Federation Forces Elite Forces the “Titans”, An elite force that is accountable only to themselves. However this tyrannical force is not unopposed the global anti-federal government organizational sentiments are gradually spreading among the space colonies. This is the story of one boy Kamille Bidan.