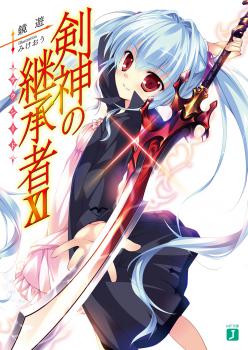 Tokyo Swordia, formerly known as Tokyo Metropolitan, has been ruled by the “Swordies” since the Third World War 70 years ago. These Swordies, natural-born swordswomen with an attraction to blades, more or less rule the country, and are considered upper-class members of society.

In order to raise his own social status, Kurou, a human, begins attending an academy of swordsmanship, surrounding himself with Swordies on a daily basis. How will he fare in combat against those born to fight?