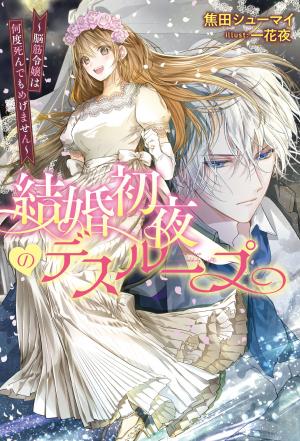 One day, Katrea, the youngest and only daughter of a countryside noble received a suspicious marriage offer from one of the most prestigious aristocratic family in the country, the Vrag family.

Blinded by his good looks, wealth and closeness in age, all these great conditions, Katrea agreed without a second thought. However, the Duke appeared particularly cold towards her on their first meeting, like he was completely uninterest in his bride. And on the day of their wedding, she overheard the Duke mocking her family with his friends.

Enrage by that, Katrea exploded and refused to engage in the various activities of a wedding night. But she was eventually forced into his bedroom and died before she could process what had happened.

She should be dead, but when she opened her eyes, she had somehow gone back in time, right before she left for the Duke’s bedroom. Cataleya actually looped back on the worst wedding night ever!

Every time she died, she would loop back to the start of this terrible night.

Can this simple-minded Ojou-sama overcome the deathloop?