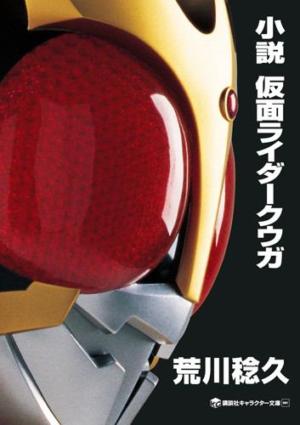 Long ago, the Gurongi Tribe terrorized the Linto until a warrior named Kuuga appeared and defeated the Gurongi, sealing their leader within a cave. In present day, a multi-talented man named Yusuke Godai finds himself linked to the mysterious stoned belt that was found within the excavated cave as the Gurongi are resurrected and resume their murderous game on the descendants of the Linto, humanity itself.

It is up to Yusuke, along with the assembled Science Police, to use the various powers of Kuuga in order to stop and defeat the Gurongi Tribesmen from their continuous killing and ensure the happiness of others. However, as the endgame draws near, Yusuke learns that there is a horrible revelation behind Kuuga and the Gurongis’ leader.