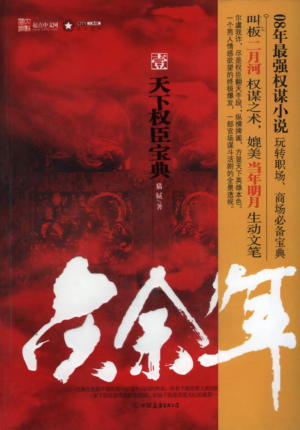 That lonesome night as he lays dying in the hospital, fearing of death and desiring the taste of life, his mind became unprecedentedly complex with mixed emotions.

Myasthenia gravis — an incurable disease where one’s muscle slowly degenerated until the day when one can no longer move and only tears may flow.

When he opened his eyes again, he had crossed over into the body of a two year old infant, right in the middle of an assassination attempt.

He was born as the illegitimate son of a noble. His name was Fan Xian; and with that name came the burden of deep political secrets and the legacy of his mother.

He understood; to survive, he needed unparalleled strength, money and political power.

To a new world with the luxury of a new life, so named; Celebrating the Remaining Life.